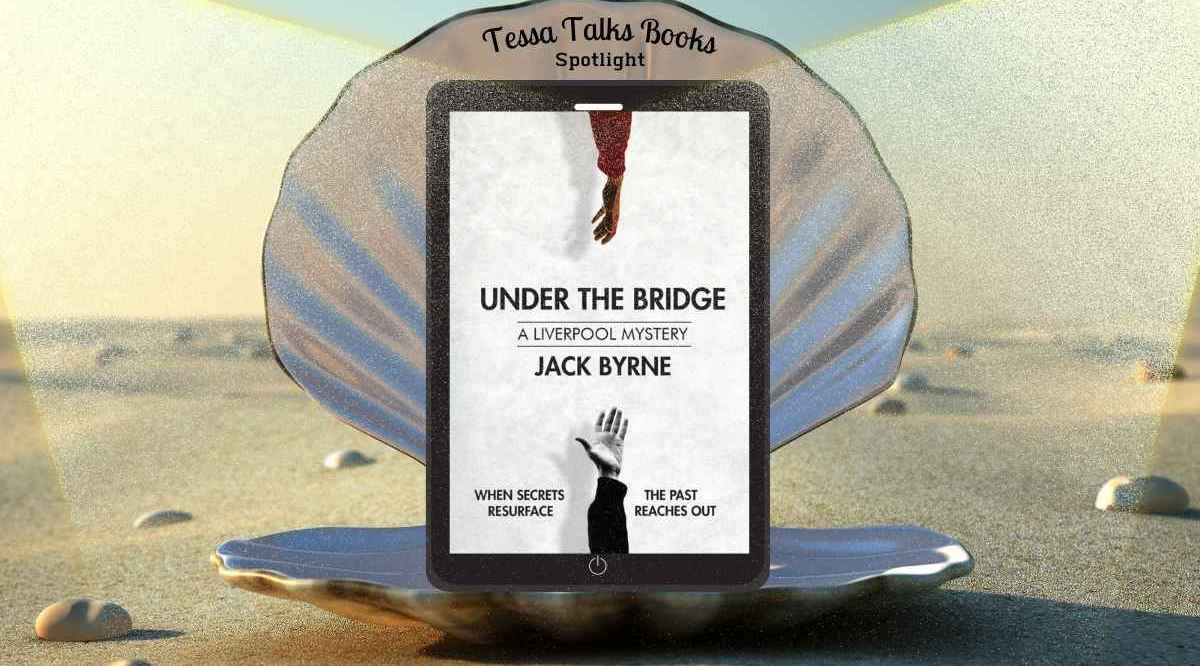 You all know how full my bookish schedule is, but I still wanted to share with you those books that I wanted to read and review but just couldn’t fit into my crazy schedule. Under the Bridge by Jack Byrne is one of those books that piqued my interest and I thought you all might like.

2004 – The discovery of a skeleton in the Liverpool docklands unearths long buried secrets. Reporter, Anne McCarthy, is keen to prove herself and dives into the case with abandon where she finds Michael, an old Irish caretaker who knows far more than he’s letting on and may have a connection to the body.

Meanwhile, Vinny Doyle, is starting a postgrad degree, researching Liverpool’s immigrant history and a burgeoning Scouse identity. But Vinny has been neglecting his own family history and stranger Michael might know about his father’s disappearance in the 70s.

1955 – Escaping violence in Ireland and fresh off the boat, Michael falls in with Wicklow boys Jack Power and Paddy Doyle, who smuggle contraband through the docks putting them at odds with unions while they rally the dock workers against the rackets and the strikebreakers. A story of corruption, secret police, and sectarianism slowly unravels. But will the truth out?

As the conflict heightens, Michael questions the life sprawling out ahead of him. In the present, Anne races to solve the mystery, but is she prepared for what she’ll find?

A walk In a Book

From the author: “I was born and raised in Speke Liverpool, (Paul McCartney lived in the street behind us for a while) although my parents first lived ‘Under The Bridge’ in Garston, and all my family goes back to Wicklow in Ireland.

The Liverpool Mystery Series will be four novels. Under The Bridge is the first. I am writing Fire Next time now, and The Wicklow Boys will follow next year. You can find The One Road prequel a collection of short stories on Amazon.”

8 Replies to “Shining the #Spotlight on Under the Bridge: A Liverpool #Mystery by Jack Byrne”