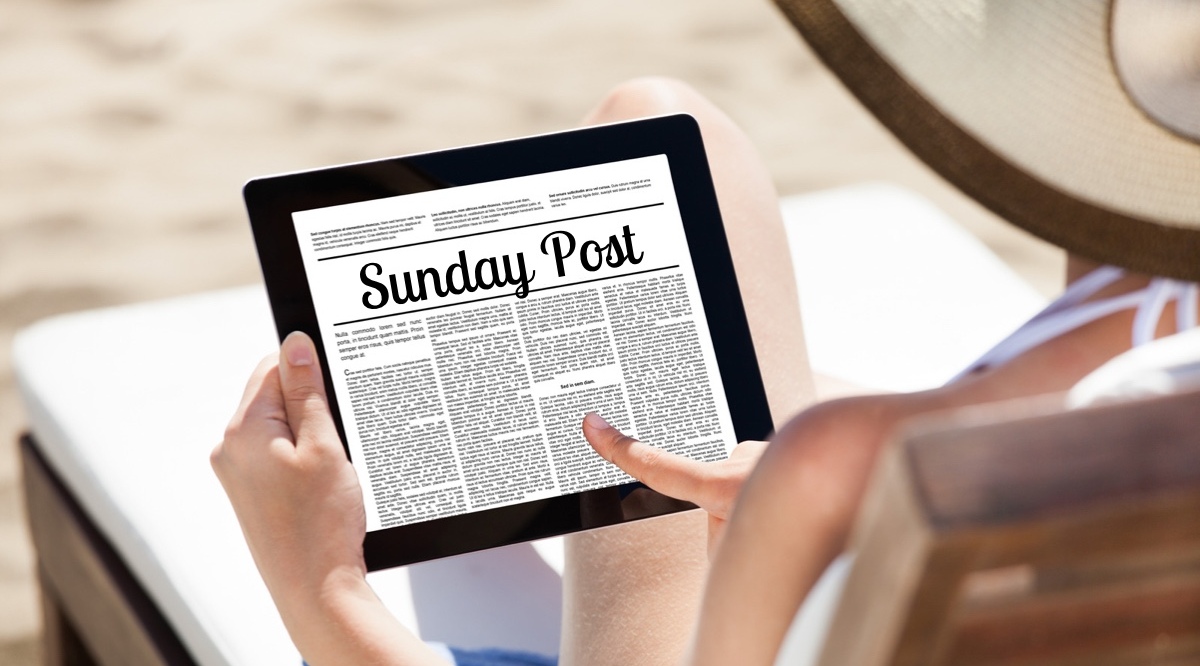 This past week was a pretty big week for us. It’s a southern US tradition to remove Christmas decorations before January 1st, and it is one that we have embraced. I believe it is supposed to be bad luck if you leave them up after December. It’s also a tradition to eat black eyed peas and collards on New Year’s Day to bring prosperity in the new year but yuck! So, we undid Christmas this week but did not feast on collards or black eyed peas.

My anniversary was the 29th and my husband and I enjoyed a lovely day together ending with a very leisurely meal at the Melting Pot. Ever since I had to give up gluten, the Melting Pot has been one of my favorites as they do an excellent job with gluten free options. And since they have very private 2 person booths, it just fits that anniversary mood. We got married when I was just halfway through college (my husband had just graduated), so we have been married a good long while now.

Lastly, for New Year’s Eve, we decided to trepidatiously take the dire warnings of health officials and the media with a grain of antibacterial salt and ventured out again, this time for dinner and movie with our daughters. Our county has been masked for all but three months this summer and there weren’t any crowds, so I felt very safe being out and about.

What did you do to celebrate a new year?

They’re perfect for each other They just don’t know it yet Becca and Charlie have known each other for years – ever since they met at university. And for every one of those years, they’ve bickered, argued, offended, mocked and generally rubbed each other up the wrong way. Until now. Until Ally’s bucket list. The death of their loved one should mean Becca and Charlie can go their separate ways and not look back. But completing the list is something neither Charlie nor Becca can walk away from. And sometimes, those who bring out the worst in you, also bring out the very best… Over the course of ten years, Becca and Charlie’s paths collide as they deal with grief, love and life after Ally. Not since Emma and Dex in One Day and Will and Lou in Me Before You will you root for a couple as much. ‘In between tears and smiles as I read, I also had proper heart flutters… The sign of seriously good story telling’ Jules Wake
She told you her secret. Now she’s dead and it’s your fault… As the local doctor, Kate O’Leary has the respect of her community, after all she’s helped generations of those in need. But then a teenage patient is murdered. And her blood is found in Kate’s house. Her neighbours turn against her and rumours start to spread. Alone and under arrest, Kate turns to the one person who can help. But she knows that even an official verdict can mean nothing if those looking for revenge find you guilty. Kate knows she’s not a killer. But if it’s not her, then who? And finding the truth might be the only way to stay alive… The Woman at No.13 is a gripping and twisty psychological crime thriller perfect for fans of Claire Douglas and Gillian McAllister.

A woman’s homecoming is met with death threats, a treacherous killer, and a legendary monster in this supernatural thriller series opener. Behind a legend lies the truth . . . As a child, Eve Parrish lost her father and her best friend, Maggie Flynn, in a tragic bridge collapse. Fifteen years later, she returns to Point Pleasant to settle her deceased aunt’s estate. Though much has changed about the once thriving river community, the ghost of tragedy still weighs heavily on the town, as do rumors and sightings of the Mothman, a local legend. When Eve uncovers startling information about her aunt’s death, that legend is in danger of becoming all too real . . . Caden Flynn is one of the few lucky survivors of the bridge collapse but blames himself for coercing his younger sister out that night. He’s carried that guilt for fifteen years, unaware of darker currents haunting the town. It isn’t long before Eve’s arrival unravels an old secret—one that places her and Caden in the crosshairs of a deadly killer . . . “Masterful, bone-chilling fiction…one intense thriller. A Thousand Yesteryears will keep you guessing, gasping and turning the pages for more.” —Kevin O’Brien,New York Times–bestselling author
An exhilarating novel about fast friends and fashionable revenge by Liz Talley, the USA Today bestselling author of Adulting. Antique-store owner Cricket Crosby’s life is turned upside down when she discovers that the rumors of her husband’s affair aren’t just leisurely southern gossip. Her plan: hire an investigator; find an attorney; enlist the help of her new assistant, Ruby; and make her husband pay. Ruby knows how quickly everything changes. After a dicey past, she’s determined to forge a new future by working for Cricket and reinventing herself as a designer, deconstructing vintage haute couture. If anybody can help mend a few tears in Cricket’s life, she can. But turns out Cricket’s life isn’t just a little torn. It’s wrinkled, stained, and falling apart at the seams. With Ruby and her ragtag relatives—a soused PI and a hunky tow truck driver—Cricket is sleuthing her way to the truth, no matter how dangerous it gets. Sure, Cricket’s life isn’t what she imagined. But she’s embracing change and figuring out what she really wants. And that’s kind of fabulous.

On New Year’s Eve we went to dinner and a movie with our daughters. We had Mexican food (at Qdobas) then went to see Spiderman: No Way Home in an RPX theater. I was worried about crowds but I guess many people heeded the dire warnings to stay home (unlike us, which was a rare act of rebelliousness on our part) so we didn’t have to contend with any crowds at all.

Then last night, we watched the Harry Potter 20th anniversary reunion on HBO Max. I tried to binge watch all of the Harry Potter movies yesterday, but when I added up the total hours, it would have taken almost 24 hours, so I just watched the first three before playing the reunion.

Here are my Goodreads’ stats for 2021 in screenshots: