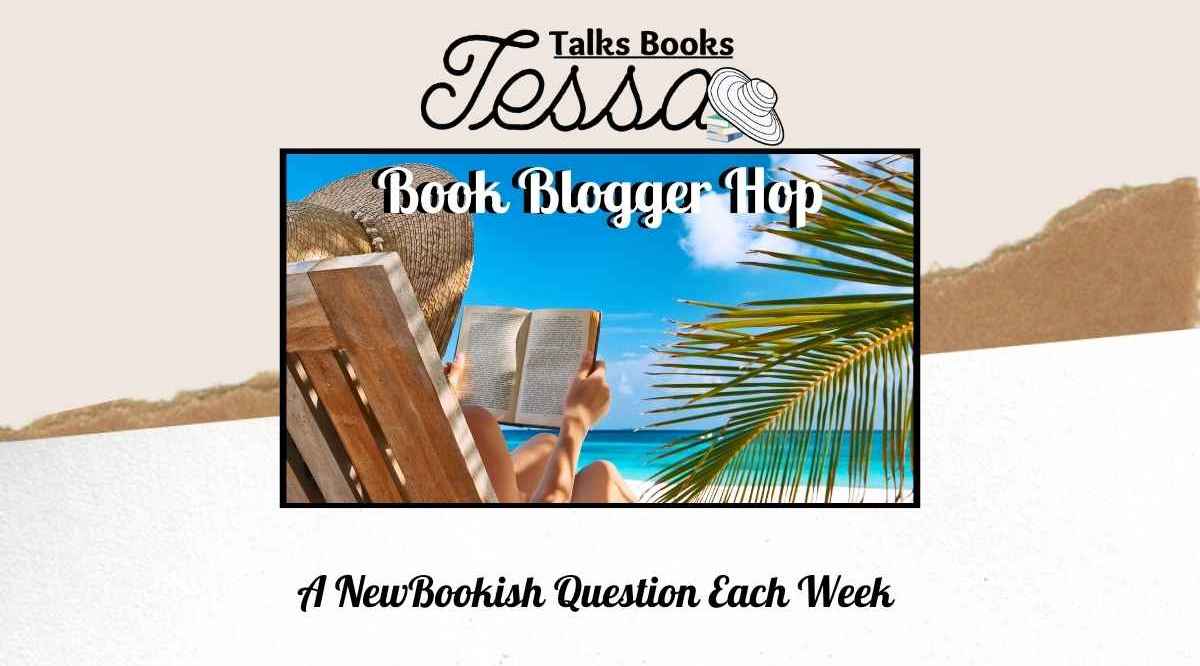 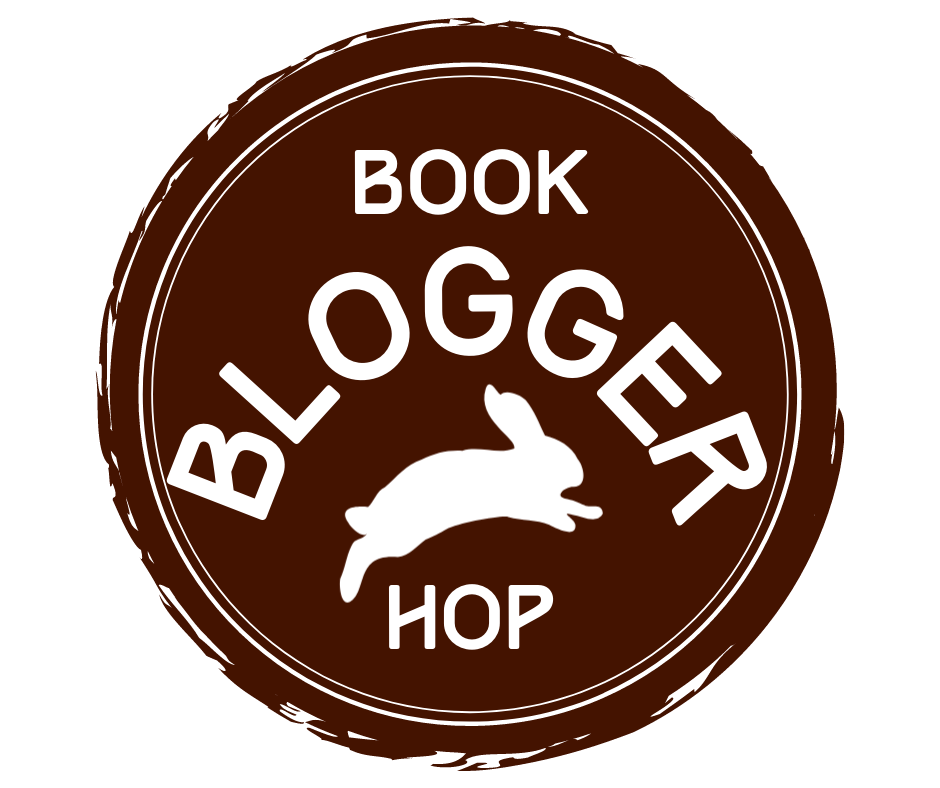 Have you ever reread a book? If so, why did you decide to reread it?

I’ve only reread a book twice in my life and both times it was a series and not just one book – other than when I was in college and would reread the classics we were studying once the lecture was done, if I could find the time.

The first time was the Harry Potter series right before the last book came out. I hadn’t read the books in order – don’t ask – and I wanted a refresher.

The second time was after the first Lord of the Rings movie came out – it felt so close to the books that I reread the trilogy mostly just to see how close it actually was (and it was very close!)

I don’t have anything against rereading but there are so many books out that I want to read, I never stop long enough to even consider doing it.

Do you ever reread a book? What made you decide to reread it?