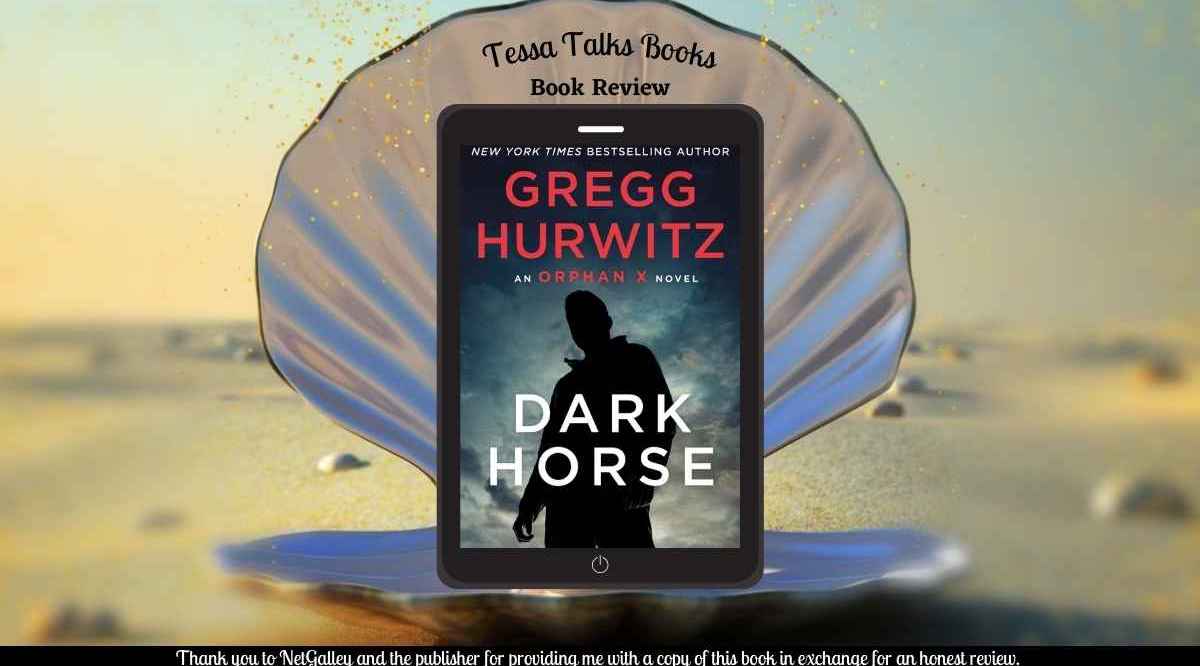 Evan Smoak is a man with many identities and a challenging past. As Orphan X, he was a government assassin for the off-the-books Orphan Program. After he broke with the Program, he adopted a new name and a new mission–The Nowhere Man, helping the most desperate in their times of trouble. Having just survived an attack on his life and the complete devastation of his base of operations, as well as his complicated (and deepening) relationship with his neighbor Mia Hall, Evan isn’t interested in taking on a new mission. But one finds him anyway.

Aragon Urrea is a kingpin of a major drug-dealing operation in South Texas. He’s also the patron of the local area–supplying employment in legitimate operations, providing help to the helpless, rough justice to the downtrodden, and a future to a people normally with little hope. He’s complicated–a not completely good man, who does bad things for often good reasons. However, for all his money and power, he is helpless when one of the most vicious cartels kidnaps his innocent eighteen year old daughter, spiriting her away into the armored complex that is their headquarters in Mexico. With no other way to rescue his daughter, he turns to The Nowhere Man.

Now not only must Evan figure out how to get into the impregnable fortress of a heavily armed, deeply paranoid cartel leader, but he must decide if he should help a very bad man–no matter how just the cause.

Dark Horse by Gregg Hurwitz is an action-packed thriller about the Nowhere Man’s (Orphan X aka Evan Smoat) latest case. A complex (i.e., both good and bad) businessman calls the Nowhere Man because a Mexican drug cartel abducted his 18-year-old daughter. Even with his vast resources, he would never be able to get her out alive. The case seems potentially too dangerous for even a legend like Orphan X.

I absolutely love how every female support character is portrayed in this novel. Even though the main character is a highly skilled male assassin who takes up much of the tale, the women in the story are equally remarkable. They each have different strengths, but all are strong, independent, and smart.  I’ve detailed each under characters to briefly explain my thoughts.

I enjoyed that the fast pace starts early in the novel and never waivers.    Orphan X is ingenious in his fighting skills. The action scenes have an art all to themselves that are jaw-droppingly choreographed to perfection. There were also plenty of twists, turns, and surprises to keep me guessing and the pages flipping.  This is one of those rare stories that is equal parts plot-driven and character-driven.

I also love how a specific minor plotline in the story took me on an emotional journey and left me in a puddle at the end. I never expect any thriller to touch my heart in profound ways, yet that is precisely what I found in this novel.

Jason Bourne and Jack Reacher come most readily to mind.

My only wish (and this is mostly just a pet peeve) is that the story had not been left on two cliffhangers. I was left in a puddle over the first cliffhanger and totally needed to know what happened, but I thought the last cliffhanger was a nice touch at the end. Still, the first cliffhanger has just left me in an emotional quandary of sorts that I still haven’t recovered from.

Evan Smoak – aka Orphan X – aka Nowhere Man – is a trained assassin. He was part of a covert experiment that took foster children and trained them how to be exceptional assassins. He has a lot of baggage and even suffers from OCD, which I really like because it totally humanizes him to have a mental health challenge.

Mia Hall is in an “it’s complicated” relationship with Evan Smoak, and she lives in his building with her nine-year-old son. Very smart and determined, she is a tough District Attorney. She puts criminals behind bars for a living and loves every minute of it.

Joey Morales – A world-class hacker who was once in the Orphan Program. She is 16 years old, brilliant, and oh, so delightfully precocious that you can’t help but to love her. Evan has taken over guardianship of her, and it’s a relationship that brings bits of humor to the story that are simply delightful. She is a close second for my favorite character right after Evan Smoak.

Support characters I loved from this particular story:

La Tia – spunky and sassy, La Tia is the type of woman you simply don’t question or argue with unless you want to find yourself dragged around by your ear. Though she didn’t actually do that in the book, I have no doubt that if the opportunity had arisen, she would do just that if you crossed her.

Belicia – is the wife of Aragon Urrea, the kingpin who has asked the Nowhere Man to rescue his daughter from a Mexican cartel. I loved her incomparable wisdom throughout the story and am still contemplating her most insightful observations. She is pure heart and soul with an inner strength that is awe-inspiring.

To Read or Not to Read:

This book can be read as a stand-alone, but you will want to go back and read the others once you finish, I guarantee it. If you love complex thrillers with chunks of humor and heart, you will wonder why you’ve never read a book from this series before now.