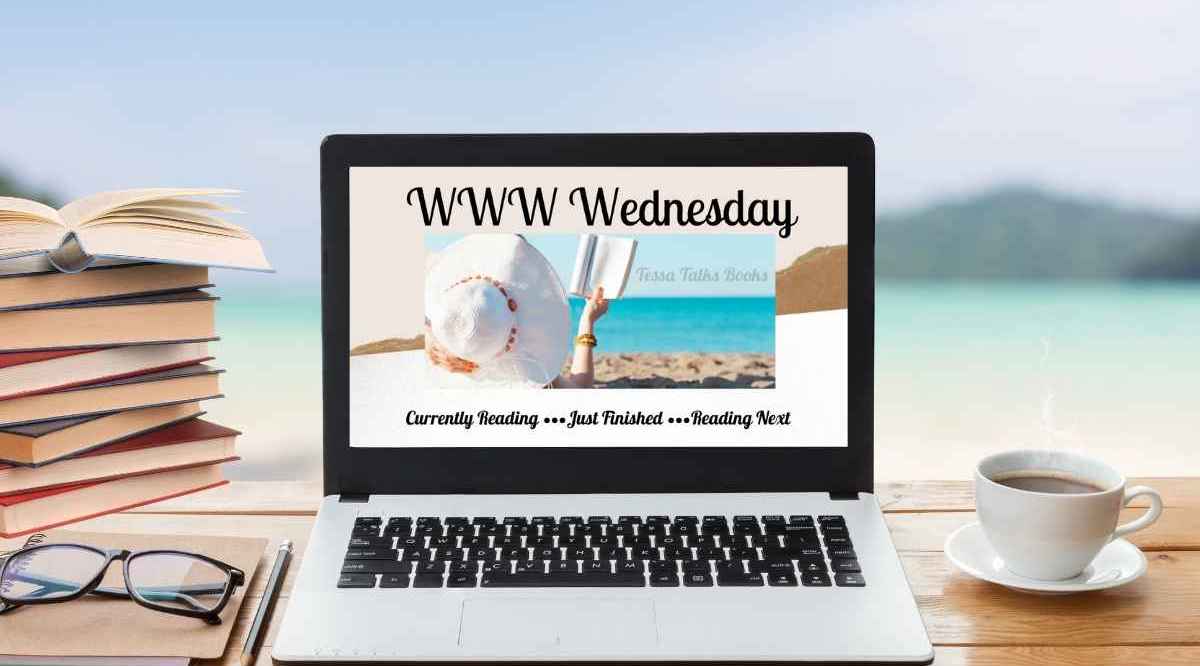 I’ve just started The Maid but it has already sucked me in with wonderful turns of phrase, delightful descriptions, and an utterly relatable main character who makes being a maid sound like a job we all should want.

A charmingly eccentric hotel maid discovers a guest murdered in his bed. Solving the mystery will turn her once orderly world upside down in this utterly original debut. “Smart, riveting, and deliciously refreshing . . . a murder mystery with tremendous heart.”—Lisa Jewell, #1 New York Times bestselling author of The Family Upstairs. Molly Gray is not like everyone else. She struggles with social skills and misreads the intentions of others. Her gran used to interpret the world for her, codifying it into simple rules that Molly could live by. Since Gran died a few months ago, twenty-five-year-old Molly has been navigating life’s complexities all by herself. No matter—she throws herself with gusto into her work as a hotel maid. Her unique character, along with her obsessive love of cleaning and proper etiquette, make her an ideal fit for the job. She delights in donning her crisp uniform each morning, stocking her cart with miniature soaps and bottles, and returning guest rooms at the Regency Grand Hotel to a state of perfection. But Molly’s orderly life is upended the day she enters the suite of the infamous and wealthy Charles Black, only to find it in a state of disarray and Mr. Black himself dead in his bed. Before she knows what’s happening, Molly’s unusual demeanor has the police targeting her as their lead suspect. She quickly finds herself caught in a web of deception, one she has no idea how to untangle. Fortunately for Molly, friends she never knew she had unite with her in a search for clues to what really happened to Mr. Black—but will they be able to find the real killer before it’s too late? A Clue-like, locked-room mystery and a heartwarming journey of the spirit, The Maid explores what it means to be the same as everyone else and yet entirely different—and reveals that all mysteries can be solved through connection to the human heart.

The Girl of Dorcha Wood is a read for a The Write Reads tour. It has a lot of originality, which I enjoyed, but it takes place in a brutal setting which could be tough to read about at times (but I was forewarned by the book description).

Treacherous. Evil. Dark. Dorcha Wood is all of these. And none of them. The people of Felmore talk of Dorcha Wood in whispers, if they speak of it at all, fearing the wrath of the Cù-Sìth should their words be carried on the wind. Those murdering beasts still roam the darkness of the forest, the last remnants of the cursed Aos Sí—a race of elves long since vanished from the world. But to seventeen-year-old Fiadh, it is home. A haven. A forest whose secrets become known only when it chooses to reveal them. Her life is one of balance until the outside world shatters it. From the moment Fiadh set eyes on Gideon, the peaceful rhythm of her life was lost. As a new path unfolds, Fiadh confronts the reality of old hatreds, the consequences of things hidden, and the truth of who she really is. The Girl of Dorcha Wood is book one of four in the Daughter of Erabel series! Content Warning: As a dark historical fantasy, this series contains violent, medieval battle scenes in addition to passages containing blood and gore.

I read the first book in the Ramses the Damned series a lifetime ago, and I have the third book as an ARC – so the next logical step would be for me to read Book 2. I love Anne Rice books. Her writing always enchants me to the point where if the stories are scary, I don’t even notice.

From the iconic and bestselling author of The Mummy and The Vampire Chronicles, a mesmerizing, glamorous new tale of ancient feuds and modern passions. Ramses the Great, former pharaoh of Egypt, is reawakened by the elixir of life in Edwardian England. Now immortal with his bride-to-be, he is swept up in a fierce and deadly battle of wills and psyches against the once-great Queen Cleopatra. Ramses has reawakened Cleopatra with the same perilous elixir whose unworldly force brings the dead back to life. But as these ancient rulers defy one another in their quest to understand the powers of the strange elixir, they are haunted by a mysterious presence even older and more powerful than they, a figure drawn forth from the mists of history who possesses spectacular magical potions and tonics eight millennia old. This is a figure who ruled over an ancient kingdom stretching from the once-fertile earth of the Sahara to the far corners of the world, a queen with a supreme knowledge of the deepest origins of the elixir of life. She may be the only one who can make known to Ramses and Cleopatra the key to their immortality–and the secrets of the miraculous, unknowable, endless expanse of the universe.

23 Replies to “What Am I Reading This First Week of December? #WWWWednesday #CurrentlyReading”