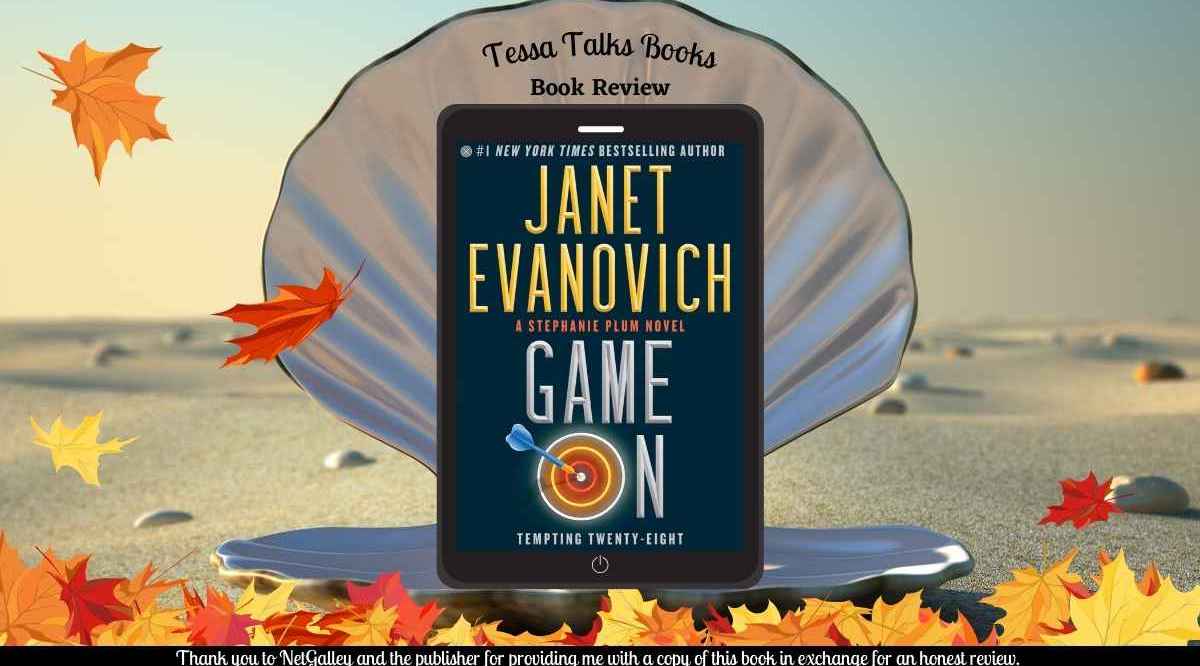 Stephanie Plum returns to hunt down a new kind of criminal operating out of Trenton in the 28th book in the wildly popular series by #1 New York Times bestselling author Janet Evanovich.

When Stephanie Plum is woken up in the middle of the night by the sound of footsteps in her apartment, she wishes she didn’t keep her gun in the cookie jar in her kitchen. And when she finds out the intruder is fellow apprehension agent Diesel, six feet of hard muscle and bad attitude who she hasn’t seen in more than two years, she still thinks the gun might come in handy.

Turns out Diesel and Stephanie are on the trail of the same fugitive: Oswald Wednesday, an international computer hacker as brilliant as he is ruthless. Stephanie may not be the most technologically savvy sleuth, but she more than makes up for that with her dogged determination, her understanding of human nature, and her willingness to do just about anything to bring a fugitive to justice. Unsure if Diesel is her partner or her competition in this case, she’ll need to watch her back every step of the way as she sets the stage to draw Wednesday out from behind his computer and into the real world.

Suppose you have never read a book in the Stephanie Plum series by Janet Evanovich. In that case, the first thing I love about the series is that it is written with little summaries of relevant events and characters as they appear in each book. This should make jumping into the series at any point perfectly fine, and I wouldn’t anticipate any issues following along. But, be warned, once you read and enjoy one, you will want to go back and read them all.

One of the first things I noticed in Game On is a definite shift in tone from the previous books. That shift in tone is excellent because it reflects a change in Stephanie Plum. She is growing and changing as a character. That is refreshing and great to experience. My only wish in the past was to see some growth in Stephanie because the series had begun to feel a bit stale with the same struggles happening repeatedly. Hopefully, she will continue to grow and change, even if it is just subtly.

I’ve always enjoyed the setting – a small Berg of Trenton, New Jersey. It’s just small enough to give Stephanie, someone born in raised in the neighborhood, plenty of resources for information. It also has that homey feel that I can easily relate to and adds bits of lightness and humor throughout the thrilling, action-packed, and often dangerous tale, as Stephanie doesn’t leave any stones unturned- from the gossip chains of her mother and grandmother to the mob connections of the Bail Bonds’ office manager.

I love so many things about this series. Still, one of the last ones I will mention here is that this soft-boiled mystery is full of thrills, spills, and dangerous situations. The pages literally couldn’t flip faster as I treated my love of thrills and my love of laughter within the same bound package. The story is dotted with perfectly timed comedic relief through a few larger-than-life characters and repeating events. Does the humor detract from the thrills? I don’t believe so – they just give me an extra reason to love this series and keep me coming back for each installment.

Stephanie is still in a state of flux, so I would like to continue to see her grow and change.

I’ve already mentioned the main character, Stephanie Plum. She is a bounty hunter who refuses to carry a gun, so she relies on her uncanny instincts and wit rather than brute force. Does she sometimes need help because she usually is dealing with evil men? Of course, she does, but that just brings in a host of endearing and quirky characters and lots of fun to read about.

In this novel, Diesel returns. He is a man of mystery and magic who sometimes comes to Trenton and inevitably crosses paths with Stephanie. This time they are looking for the same man who is planning something significant with his hacking skills and failed to show for his court appointment. Who Diesel is or even what he is is unknown, but he always intrigues me because of his mysterious magic.

Some books and series remind me of this one, but I’ve never thought in terms of the Stephanie Plum series reminding me of something else. It came first, so it’s always the series that I hold similar stories up to.

If you love thrills and spills and enjoy a healthy dose of humor, the Stephanie Plum series is waiting for you to pick up just one of the many books in the series. Once you do, you will find yourself looking for time to read more.

27 Replies to “Game On by Janet Evanovich #BookReview #Thriller #Mystery”