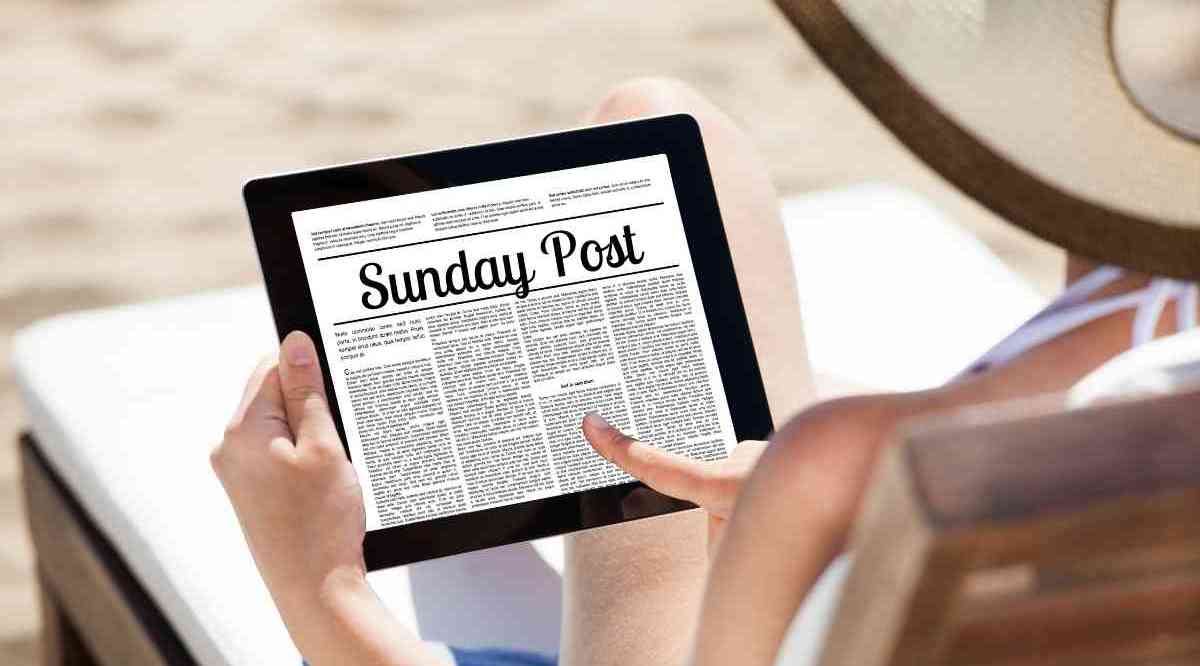 No more dirty laundry period because my washing machine arrived and all my laundry is clean and fresh. My washer and dryer no longer match, but that hasn’t bothered me like I was afraid it would. To get a washer that more closely matched my dryer would take until spring. To get any black washer was going to take until spring. And, I liked my dryer better than the one that matched the washer. So, now I have a quirky mismatched set – a black dryer that was part of a front-load stackable set and a platinum top-load washer with a black lid. 🤷‍♀️

I’m very excited by my NetGalley haul this week, and I only have two books left waiting for approval or rejection, so that’s a good thing! Now, I currently have 58 books on my “Give Feedback” shelf, but they go through next summer and are all scheduled.

Gregg Hurwitz’s New York Times bestselling series returns when Orphan X faces his most challenging mission ever in Dark Horse. Evan Smoak is a man with many identities and a challenging past. As Orphan X, he was a government assassin for the off-the-books Orphan Program. After he broke with the Program, he adopted a new name and a new mission–The Nowhere Man, helping the most desperate in their times of trouble. Having just survived an attack on his life and the complete devastation of his base of operations, as well as his complicated (and deepening) relationship with his neighbor Mia Hall, Evan isn’t interested in taking on a new mission. But one finds him anyway. Aragon Urrea is a kingpin of a major drug-dealing operation in South Texas. He’s also the patron of the local area–supplying employment in legitimate operations, providing help to the helpless, rough justice to the downtrodden, and a future to a people normally with little hope. He’s complicated–a not completely good man, who does bad things for often good reasons. However, for all his money and power, he is helpless when one of the most vicious cartels kidnaps his innocent eighteen year old daughter, spiriting her away into the armored complex that is their headquarters in Mexico. With no other way to rescue his daughter, he turns to The Nowhere Man. Now not only must Evan figure out how to get into the impregnable fortress of a heavily armed, deeply paranoid cartel leader, but he must decide if he should help a very bad man–no matter how just the cause.
The perfect girls’ weekend turns deadly in this twisty unforgettable thriller that is perfect for fans of Shari Lapena and Riley Sager. A girls’ weekend to die for. New friends Sam, Margaret and Diana are thrilled to be getting out of the city for a girls’ weekend—they’ve bonded over their messy divorces, and every mile on the odometer feels like another step towards putting their exes in the past. But when car trouble halfway into their trip strands them in the most unlikely of mountain towns, they come face-to-face with the hurts and betrayals they were so desperate to leave behind. When Diana doesn’t return home after a night out, Sam and Margaret’s search for her reveals just how little they know about their friend. As eerie coincidences and secrets begin to pile up, and an ex-boyfriend arrives in the tiny town, the women realize that their detour may not have been a mistake…and that someone wants to guarantee that they never make it out.
From the author of Tell Me Lies and Too Good to Be True comes Carola Lovering’s Can’t Look Away, a sexy suspense novel about the kind of addictive, obsessive love that keeps you coming back––no matter how hard you try to look away. In 2013, twenty-three-year old Molly Diamond is a barista, dreaming of becoming a writer. One night at a concert in Brooklyn, she locks eyes with the lead singer, Jake Danner, and can’t look away. Molly and Jake fall quickly and deeply in love, especially after he writes a hit song about her that puts his band on the map. Nearly a decade later, Molly has given up writing and is living in Flynn Cove, Connecticut with her young daughter and her husband Hunter—who is decidedly not Jake Danner. Their life looks picture-perfect, but Molly is lonely; she feels out of place with the other women in their wealthy suburb, and is struggling to conceive their second child. When Sabrina, a newcomer in town, walks into the yoga studio where Molly teaches and confesses her own fertility struggles, Molly believes she’s finally found a friend. But Sabrina has her own reasons for moving to Flynn Cove and befriending Molly. And as Sabrina’s secrets are slowly unspooled, her connection to Molly becomes clearer––as do secrets of Molly’s own, which she’s worked hard to keep buried. Meanwhile, a new version of Jake’s hit song is on the radio, forcing Molly to confront her past and ask the ultimate questions: What happens when life turns out nothing like we thought it would, when we were young and dreaming big? Does growing up mean choosing with your head, rather than your heart? And do we ever truly get over our first love?
Play with fire and you’ll get burned . . . Who can you trust in this brand new edge-of-your-seat thriller? A tired old seaside town hiding a series of unsolved arson attacks. A derelict mansion in the woods with a long-buried secret. A bundle of old love letters that mask a dark story. When Jamie’s documentary investigation gets too close to uncovering the truth behind a series of deadly arson attacks that tormented Abbeywick in the 1980s, her family might be the ones who pay the price. But for her younger sister Cleo, the secrets Jamie uncovers have the potential to get exactly what Cleo wants: to remove her mum’s toxic new husband from their lives, forever. All it takes is one spark to send everything up in smoke .

This week I binge-watched the entire second season of Locke and Key on Netflix. That’s probably the spookiest thing I’ve watched this Halloween season. It’s based on a comic book series of the same name and is a supernatural horror drama. It’s not very scary, but it sure is riveting. I also watched The Good Witch Halloween movie on Hallmark.

Have you ever read a book on Halloween? If so, what was the title?

I don’t read Halloween-themed books on Halloween typically. I just continue on with whatever I’ve been reading. My enthusiasm for the holiday has always come in bursts and then subsided to little interest. My daughters are adults – my neighborhood doesn’t have a lot of kids, and the ones we do have can go to a nearby area full of kids and candy – so it’s become just a typical day of the week for me, and I’m okay with that. When we moved in, the neighborhood was primarily young couples, a few college students who rent, and couples like us who have teens and adult children and don’t want the hassle of taking care of the outside of their home, including the landscaping. All of that is taken care of by an HOA. I’ve noticed more and more families with young children moving in though and the young couples having babies, so I wonder if that will change. But I still don’t see myself making a point of reading any Halloween-themed books on Halloween 🎃

Do you read any Halloween-themed books on Halloween? How was your week – bookish or otherwise?