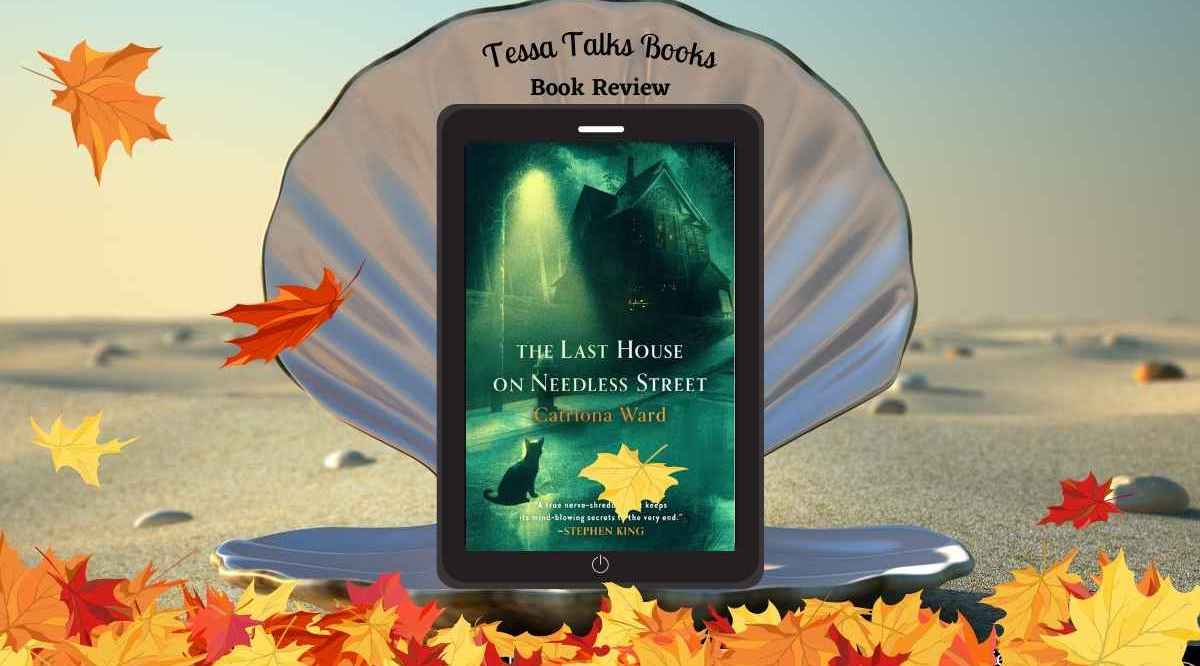 In a boarded-up house on a dead-end street at the edge of the wild Washington woods lives a family of three.

A teenage girl who isn’t allowed outside, not after last time.
A man who drinks alone in front of his TV, trying to ignore the gaps in his memory.
And a house cat who loves napping and reading the Bible.

An unspeakable secret binds them together, but when a new neighbor moves in next door, what is buried out among the birch trees may come back to haunt them all.

The House on Needless Street is one of those stories where the less I say about it, the more you will enjoy it. I can say this: I loved the artistry involved in telling the tale. There are so many spoiler details that even tiptoeing around them is not possible.

Each secret revealed is done at a time and in a place that just heightened the already overwhelming intensity this story delivers. And it is this intensity that pushes the story past the psychological thriller line into the realm of horror. I sometimes thought I couldn’t be within this world for another second and wanted to put the book down more than anything. The only thing that kept me going was the all-consuming desire for answers and explanations. And, boy, did I get them. I never read as wild and jaw-dropping explanations that still are plausible as contained in the pages of this novel.

Honestly, I wouldn’t have a clue what to wish for. The story is so artfully told, I couldn’t imagine any changes that would improve it.

As I read, I kept thinking this would be a book that Hitchcock would have wanted to get his hands on to turn into one of his movies.

The story opens with three characters: Dee, the sister of a little girl that went missing years before the novel begins; Ted, a man who lives in the house on Needless Street; and Olivia, Ted’s cat. I can’t say that I particularly liked any of the characters nor, do I believe, was I supposed to. Dee’s chapters were the easiest to read initially as they contained the least amount of nerve-shredding potency. Those chapters in the first half provide as much of a break as I was going to get. And, having a cat character is intriguing.

If you love psychological horror, you won’t want to miss out on this perfect story for the Halloween season.