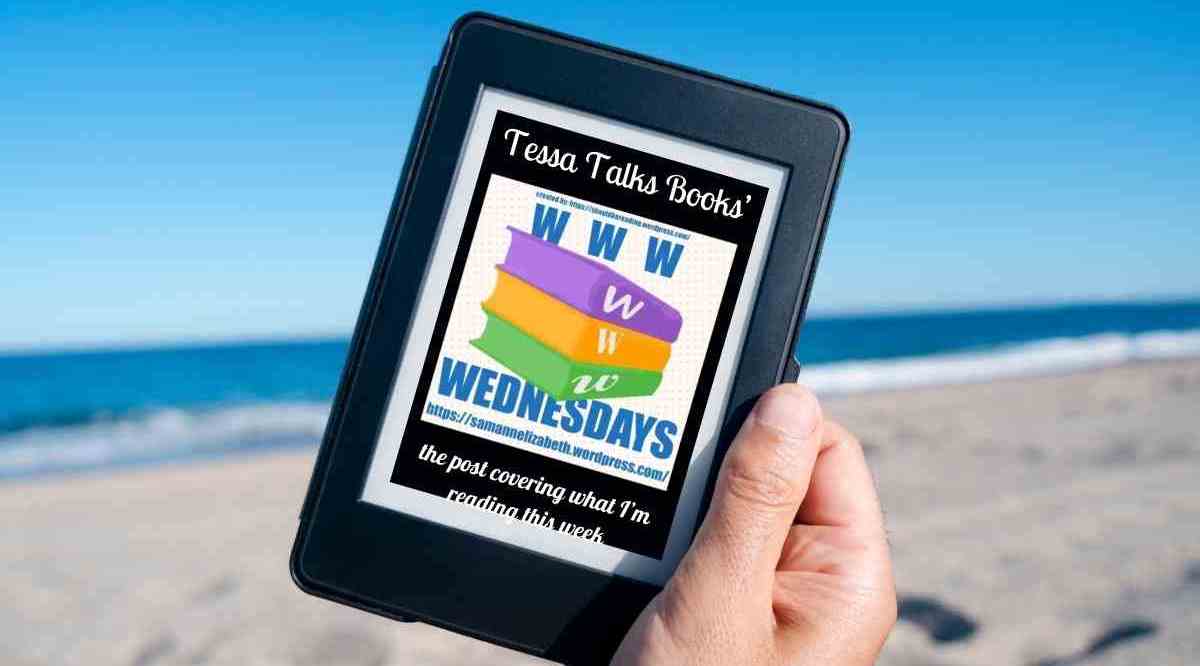 This is a nice fast-paced thriller. I’m enjoying it so far though it’s kind of weird that the main character has my first AND middle name – Theresa Ann. I hope she didn’t do it.😳

GOOD MOTHERS… Never show their feelings. Never spill their secrets. Never admit to murder. The annual Halloween block party is the pinnacle of the year on idyllic suburban cul-de-sac Ivy Woods Drive. An influential group of neighborhood moms—known as the Ivy Five—plans the event for months. Except the Ivy Five has been four for a long time. When a new mother moves to town, eager to fit in, the moms see it as an opportunity to make the group whole again. This year’s block party should be the best yet… until the women start receiving anonymous messages threatening to expose the quiet neighborhood’s dark past—and the lengths they’ve gone to hide it. As secrets seep out and the threats intensify, the Ivy Five must sort the loyal from the disloyal, the good from the bad. They’ll do anything to protect their families. But when a twisted plot is revealed, with dangerous consequences, their steady foundation begins to crumble, leaving only one certainty: after this year’s block party, Ivy Woods Drive will never be the same. From award-winning author Tara Laskowski, The Mother Next Door is an atmospheric novel of domestic suspense in which the strive for perfection ends in murder…

I loved Game On by Janet Evanovich and am still marveling over the fact that Atria sent me the widget. And Luminous by Mara Rutherford is a genuinely intriguing fantasy world. Lots of magic and lots of action all make for an wonderful read.

Stephanie Plum returns to hunt down a master cyber-criminal operating out of Trenton in the 28th book in the wildly popular series by #1 New York Times bestselling author Janet Evanovich. When Stephanie Plum is woken up in the middle of the night by the sound of footsteps in her apartment, she wishes she didn’t keep her gun in the cookie jar in her kitchen. And when she finds out the intruder is fellow apprehension agent Diesel, six feet of hard muscle and bad attitude who she hasn’t seen in more than two years, she still thinks the gun might come in handy. Turns out Diesel and Stephanie are on the trail of the same fugitive: Oswald Wednesday, an international computer hacker as brilliant as he is ruthless. Stephanie may not be the most technologically savvy sleuth, but she more than makes up for that with her dogged determination, her understanding of human nature, and her willingness to do just about anything to bring a fugitive to justice. Unsure if Diesel is her partner or her competition in this case, she’ll need to watch her back every step of the way as she sets the stage to draw Wednesday out from behind his computer and into the real world.
From the author of Crown of Coral and Pearl comes an immersive new fantasy about a witch who must learn to harness her power—or risk losing her loved ones forever. Liora has spent her life in hiding, knowing discovery could mean falling prey to the king’s warlock, Darius, who uses mages’ magic to grow his own power. But when her worst nightmare comes to pass, Darius doesn’t take her. Instead, he demands that her younger sister return to the capital with him. To make matters worse, Evran, Liora’s childhood friend and the only one who knows her secret, goes missing following Darius’s visit, leaving her without anyone to turn to. To find Evran and to save her sister, Liora must embrace the power she has always feared. But the greatest danger she’ll face is yet to come, for Darius has plans in motion that will cause the world to fall into chaos—and Liora and Evran may be the only ones who can stop him. “A beautiful, enchanting tale of a young woman coming into her own powers. Luminous shines as brightly as its heroine.” —Joan He, New York Times bestselling author of The Ones We’re Meant to Find

I love mythology, so I’m really looking forward to this book. I have the ARC of Book 2, Crown of Cinders, and Book 1, Wings of Fury, is available on KU – that’s a win-win for me.

From Emily R. King, author of the Hundredth Queen series, comes an epic novel of ancient Greece, Titans and treachery, and the women who dare to rise up against the tyranny of the Golden Age. My mother told me that men would speak about the Golden Age as a time of peace and happiness for all… However, the women of our age would tell a very different story… Cronus, God of Gods, whose inheritance is the world. Among his possessions: women, imprisoned and fated to serve. The strong-minded Althea Lambros controls her own fate and lives to honor her dying mother’s plea to protect her two sisters at all costs. Althea’s journey toward crushing the tyranny has begun. It is a destiny foretold by the Fates. And she is following their visions. On the southern isle of Crete, hidden among mortal women who have fled the Titans, is the Boy God, son of Cronus and believed dead. He shares Althea’s destiny to vanquish the Almighty—fate willing. Because Cronus has caught wind of the plot. He’s amassing his own forces against Althea’s righteous rebellion and all those who will no longer surrender or run. There will be war. If she’s to survive to write their history, the indomitable Althea must soar higher than any god.