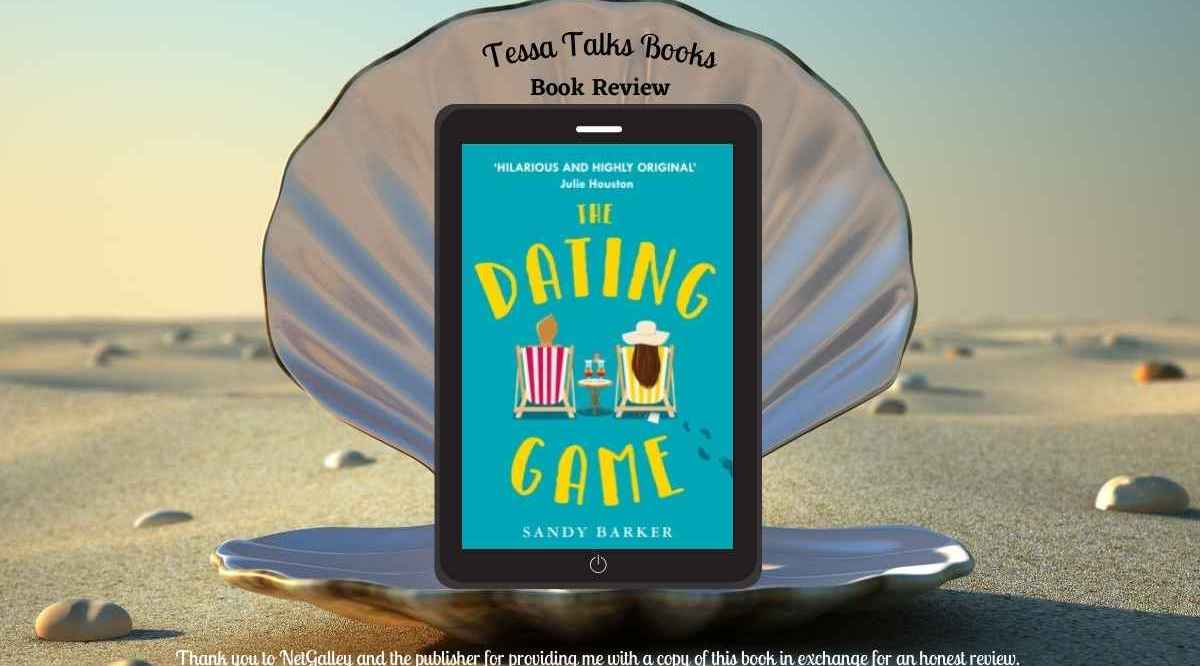 Once upon a time, twelve women joined the hottest reality TV show looking for love. Except one had a secret identity . . .

Abby Jones is a serious writer. Or at least she will be, one day. Right now, she spends her time writing recaps of reality television under a secret identity.

When a recap for The Stag – the must-watch dating show – goes viral, her editor thinks she should be on set, writing the drama as it happens. The good news: the next season will be filmed in Sydney. Sun, sea and a glamorous trip abroad, this could be Abby’s big break.

The bad news: the producers don’t just want Abby to write the recaps, they want her to be on the show. Abby can’t think of anything worse than being undercover and followed around by cameras. But her career depends on it, and when she meets gorgeous producer Jack, Abby begins to wonder if this job might not be so bad after all . . .

Without a doubt, the aspect I enjoyed the most in this story was the smartly funny witticisms and the unapologetic and sometimes merciless mocking.  I was hoping that the story would be tongue in cheek about the reality behind dating shows, and it is just that and more.  The write-ups by Anastasia Blabbergasted had me laughing out loud through the entire book.  And that name says it all, doesn’t it?

I also loved the entertainment level of this book, which is very high.  It’s the perfect book to read poolside, on the beach, or curled up at home in your favorite reading chair with a glass of wine.  It is so light and funny that, for the most part, the pages fly by.

The romance is more natural than I expected with no sappy or over-the-top moments – my glasses never once steamed up.  It’s a slow-burn romance that makes me happy to be given the honor of witnessing.  There’s a genuineness to it that I really connected to and just adored.

There are only a few things on my wish list.  As I said under characters, I may wish that I had a deeper understanding of the main characters and the main support characters.  I am very curious where that would have taken the story.  And the only other thing I wish is that the story had been cut back a bit.  It felt very wordy and almost too detailed during many scenes, and I found my flow and pace disrupted by the sheer multitude of words.

The characters are likable for the most part. Of course, not all of them can be likable because what kind of story would that be.  But the main characters and the main support characters are all lovely people who resemble, I’m sure, various people in everyone’s life.  They are not fully developed, but I was okay with that.  It could have added more dimension to the story if we had been allowed to take a deeper look behind the curtain rather than just a peek, but I don’t know that it would have added anything to the humor or the entertainment value of the story.

The level of mocking made me think of the Gilmore Girls.  Rory Gilmore could be Anastasia Blabbergasted, as her reviews for the Yale Daily News proved.

If you are looking for a fun light read that will keep you laughing out loud and you enjoy honed mocking skills, The Dating Game is a book you will enjoy from start to finish.

Sandy is a writer, traveller and hopeful romantic with a lengthy bucket list, and many of her travel adventures have found homes in her novels. She’s also an avid reader, a film buff, a wine lover and a coffee snob. She lives in Melbourne Australia with her partner, Ben, who she met while travelling in Greece. Their real-life love story inspired Sandy’s debut novel One Summer in Santorini, the first in the Holiday Romance series with One More Chapter, an imprint of HarperCollins.