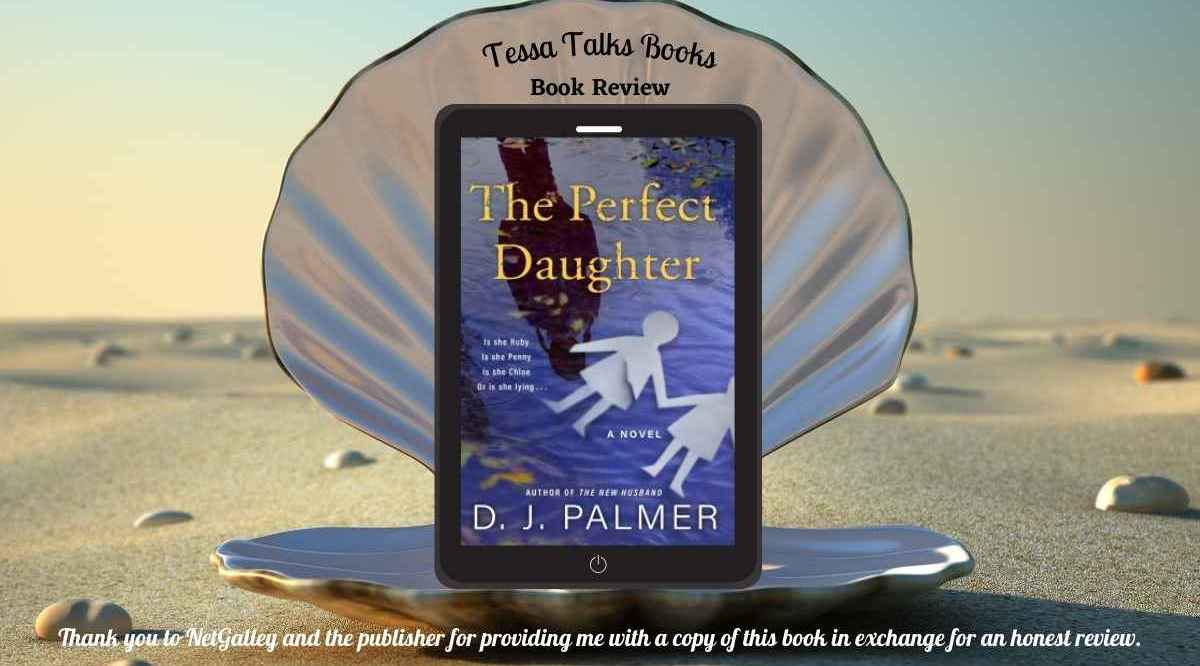 Meet Ruby, who speaks with a British accent.
Then there’s Chloe, a perfectionist who strives for straight A’s in school.
And along comes Eve, who is spiteful and vicious.
All of them live inside Penny…
Or do they?

Penny Francone, age sixteen, is a murderer. Her guilt is beyond doubt: she was found alone in the victim’s apartment, covered in blood, holding the murder weapon. The victim’s identity and her secret relationship to Penny give Penny the perfect motive, sealing the deal. All the jury needs to decide now is where Penny will serve out her sentence. Will she be found not guilty by reason of insanity, as her lawyer intends to argue? Or will she get a life sentence in a maximum-security prison?
Already reeling from tragedy after the sudden passing of her beloved husband a few years before, now Grace is on her knees, grateful that Massachusetts doesn’t allow the death penalty.

As Penny awaits trial in a state mental hospital, she is treated by Dr. Mitchell McHugh, a psychiatrist battling demons of his own. Grace’s determination to understand the why behind her daughter’s terrible crime fuels Mitch’s resolve to help the Francone family. Together, they set out in search of the truth about Penny, but discover instead a shocking hidden history of secrets, lies, and betrayals that threatens to consume them all.

The perfect daughter. Is she fooling them all?

The Perfect Daughter by D. J. Palmer is a fascinating psychological thriller that tells the story of Penny Francone, a sixteen-year-old girl charged with murder after police found her holding the murder weapon next to the body.

I love that the story primarily focused on Penny’s mom, Grace, and her determination to advocate for her daughter, who was previously diagnosed with D.I.D., aka Multiple Personality Disorder, instead of placing the reader in the mind of Penny, which would have been confusing at best. Grace is relatable in her focus and unrelenting pursuit to prove that her daughter did not commit the crime. This kicks off the family theme that can also be seen with Penny’s psychologist, Dr. Mitch McHugh, and his son Ryan, who is in a rehab facility. Even though McHugh treats other people’s children successfully, he is as helpless as any other parent when it comes to his child. Through these two intertwined stories, unconditional parental love rings loud and clear. It is an uplifting note in an otherwise twisty turny tale with a jaw-dropping conclusion that I never saw coming. The thriller plot left me breathless, and I felt compelled to read every word of the story with an unprecedented focus.

Penny’s brother, Jack, has 1st-person narrated chapters interspersed throughout the story, which partly discussed the documentary he was making about his sister and partly read like letters to Penny as she went through this ordeal. Jack is my favorite character throughout, primarily because of his unwavering support and his foresight to find out and talk more about this controversial mental health disorder that his sister suffers. This gave a docudrama slant to the story, which I found intriguing.

I love the way mental health disorders are treated in this book. Both sides explained, the diagnosis process shown, and the struggles portrayed so realistically that if not for the mystery plot, I would think that I was reading a case study.

This is a must-read book if you are interested in abnormal psychology or are looking for a compelling psychological thriller to escape for a weekend. Pick it up, read it, pick your jaw off the floor when you’re done and have a new appreciation for parents with children who suffer from mental health disorders.

17 Replies to “#PsychologicalThriller #BookReview | The Perfect Daughter by D.J. Palmer”