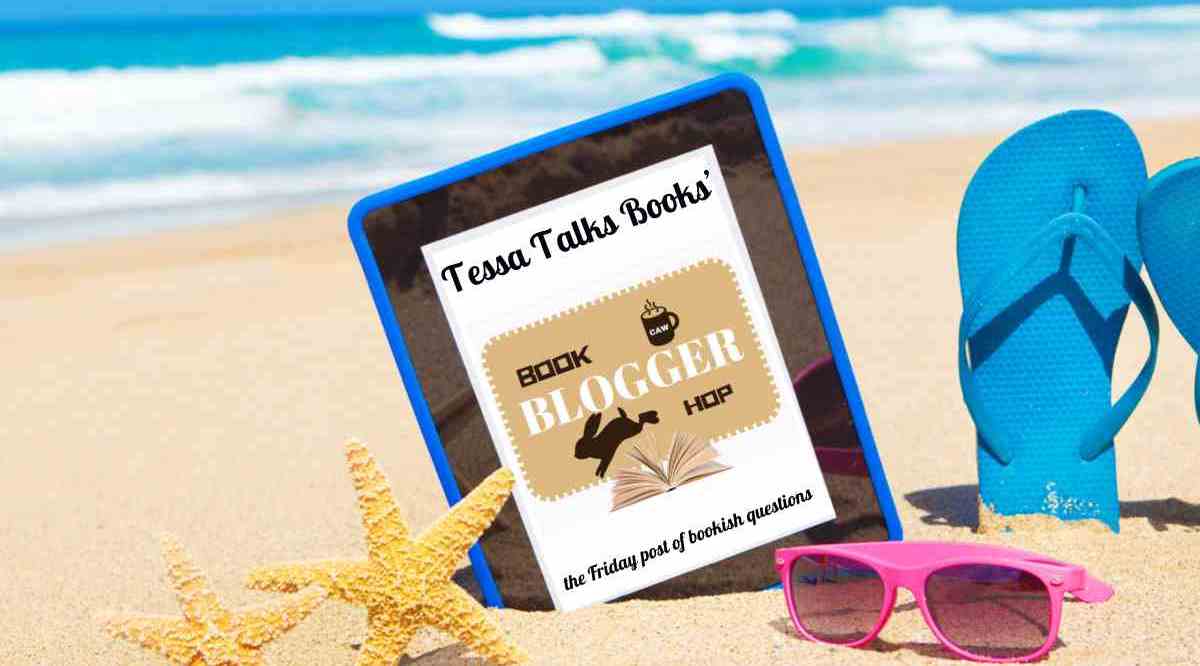 What book or series can you see getting made into a movie and not being horribly re-written?

When I first read this question, I thought two things – I partially answered this last week, and, two, ANY book or series could be adapted poorly and often are.

When I heard that they were making Janet Evanovich’s first Stephanie Plum story into a movie (many years ago), I thought that was an adaptation that they couldn’t muck up. Then, they cast Katherine Heigl as Stephanie Plum. I like Katherine Heigl, but she just wasn’t the right fit for a Hungarian-Italian New Jersey girl with curly brown hair and blue eyes who bumbles her way through every apprehension in a slapstick manner. They dyed her hair and made it have natural messiness, but her carriage is wrong for slapstick. The dialogue just didn’t sit well or feel natural on her. And the slapstick moments weren’t funny – at all. That adaptation was horribly rewritten.

Then, I saw an interview with Lana Condor, and I had an aha moment. Lana plays Lara Jean in the cute YA film trilogy (that Netflix adapted from books) To All the Boys. I realized that every rom-com I’ve seen adapted from a book, I would rate it as good. Of course, I think I’ve always seen the movie first, which probably makes a difference. But if I have to pick a book from a genre that I didn’t think could be messed up, I would look to a rom-com that I have enjoyed – anyone that I’ve enjoyed, like the one I kept talking about last year – The Gin Lovers Guide to Dating by Nine Kaye. I don’t think they could adapt that badly and I’d love to see it.