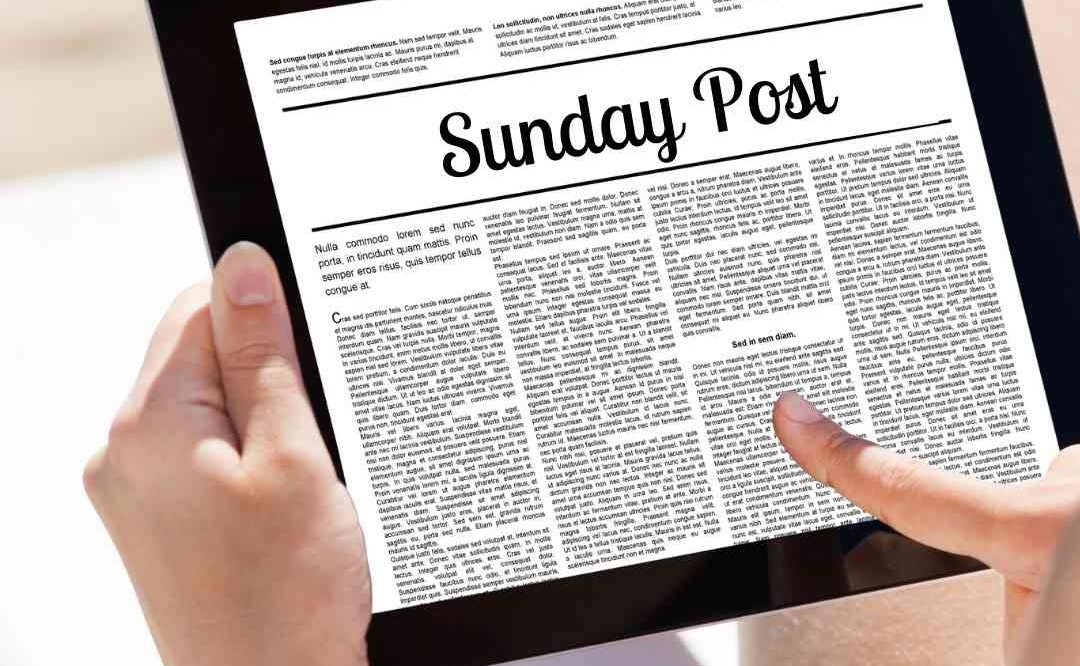 Can you believe Thanksgiving is this week (in the US)? I can’t, but I’m ready for our different kind of Thanksgiving meal. Normally it’s just my husband, me, and our two daughters and it still will be. The big difference is that we normally go to a very nice restaurant (read “fancy”) in downtown Charlotte because everyone’s tastes are vastly different. To make a meal that covers all tastes is a big spread usually reserved for Christmas when more family is here to share it. We will be having:

I should start looking up creative things to do with leftovers. I will definitely need it!

What are some of your favorite holiday meal dishes?

I didn’t put in a NaNoWriMo section but I am still plugging away. I’m a little behind on my word count but I can catch up easily with editing. I wanted to work through writing a section of my book that has been eluding me, so it’s been a bit slow going.

New WordPress bookblog friends I made recently – you should check them out!

A Bookworm in the Library

This week, I picked up the following books:

Her big brother Quinton has gone missing.
No one will talk about it.
His mysterious job holds the secret . . .

So when Amari gets an invitation to the Bureau of Supernatural Affairs, she’s certain this is her chance to find Quinton. But first she has to get her head around the new world of the Bureau, where mermaids, aliens and magicians are real, and her roommate is a weredragon.

Amari must compete against kids who’ve known about the supernatural world their whole lives, and when each trainee is awarded a special supernatural talent, Amari is given an illegal talent – one that the Bureau views as dangerous.

With an evil magician threatening the whole supernatural world, and her own classmates thinking she is the enemy, Amari has never felt more alone. But if she doesn’t pass the three tryouts, she may never find out what happened to Quinton . . .

This book is on NetGalley. I will be reading it for a blog tour by The Write Reads.

The compelling new mystery featuring Bridges and George has them taking on a haunting new case that will leave them doubting their judgement, and even their own eyes and ears …

This book is on NetGalley. I received a widget from the publisher because I enjoyed the first two books so much – Black River and White Horse.

Dead wizards, stolen enchantments, and broken promises force a young spellbreaker out of the shadows in the next thrilling installment of the Spellbreaker series by the Wall Street Journal bestselling author of The Paper Magician.

England, 1895. An unsolved series of magician murders and opus thefts isn’t a puzzle to Elsie Camden. But to reveal a master spellcaster as the culprit means incriminating herself as an unregistered spellbreaker. When Elsie refuses to join forces with the charming assassin, her secret is exposed, she’s thrown in jail, and the murderer disappears. But Elsie’s hope hasn’t vanished.

Through a twist of luck, the elite magic user Bacchus Kelsey helps Elsie join the lawful, but with a caveat: they must marry to prove their cover story. Forced beneath a magical tutor while her bond with Bacchus grows, Elsie seeks to thwart the plans of England’s most devious criminal—if she can find them.

With hundreds of stolen spells at their disposal, the villain has a plan—and it involves seducing Elsie to the dark side. But even now that her secret is out, Elsie must be careful how she uses the new abilities she’s discovering, or she may play right into the criminal’s hands.

This was/is Read Now on NetGalley, and I already have book 1 (it was a First Reads selection months ago) but haven’t read it. So, I will read book 1 and 2 soon!

Serial killer Neva has been conditioned not to ask questions of the mysterious Network, to remain perfectly incurious and perennially cold-blooded. She must simply execute the targets they text her and live to bury the tale.

But then she’s tasked with terminating a fellow assassin and glimpses her own future in her colleague’s fate. When she leaves flowers on the gravesite, someone notices.

Agent Michael Kensington knows he’ll have his work cut out for him when he’s recruited by MI5 onto operation Archive to piece together patterns in cold cases.

Nothing could ever have prepared him for Neva…

An assassin obsessed with hell, a fugitive tortured by the secrets of her past, a woman destined to unthread him.

The House of Killers introduces a trail-blazing new voice in spy fiction. An absolute must-read for all fans of spooks past and present, from Bond to Bourne, Smiley to Polastri.

This book is on NetGalley – provided a widget by the publisher.

She might not have much in this world, but it cost nothing to be kind…

Meet Miranda Brown: you can call her Mim. She’s jobless, homeless and living in her car… but with a history like hers she knows she has a huge amount to be grateful for.

Meet Beatrice and William Howard: Bill and Bea to you. The heads of the Howard family and owners of Venhallow Hall, a sprawling seaside Devonshire estate… stranded in a layby five hours from home the night before their niece’s wedding.

When fate brings the trio together, Mim doesn’t think twice before offering to drive the affable older couple home. It’s not like she has anywhere else to be. But as the car pulls into the picturesque village of Littlemead, Mim has no idea how her life is about to change…

An uplifting story of found family and true love perfect for fans of Fern Britton and Veronica Henry.

This book is on NetGalley – provided a widget by the publisher and I’m a sucker for a moving family tale.

Next week, you can look forward to the following:

Let’s talk about the Supernatural finale. Did you see it? I definitely have mixed feelings about it. I actually wished the show the previous week had been the finale. I could have lived with that open ending letting me imagine what the rest of their lives were like. If you saw it, you know the makers provided a very definite and specific ending. It was not how I would want it to go though. And there is so much to unpack from it, it could have been a series in itself to develop all that happened and why. I did love the retrospective show that came on before it. It was so cool to be reminded of many of the shows that took place in the 15 years (!) the show has been on. If you saw it, what did you think?

That’s all for this week. Hope you all have a good one!