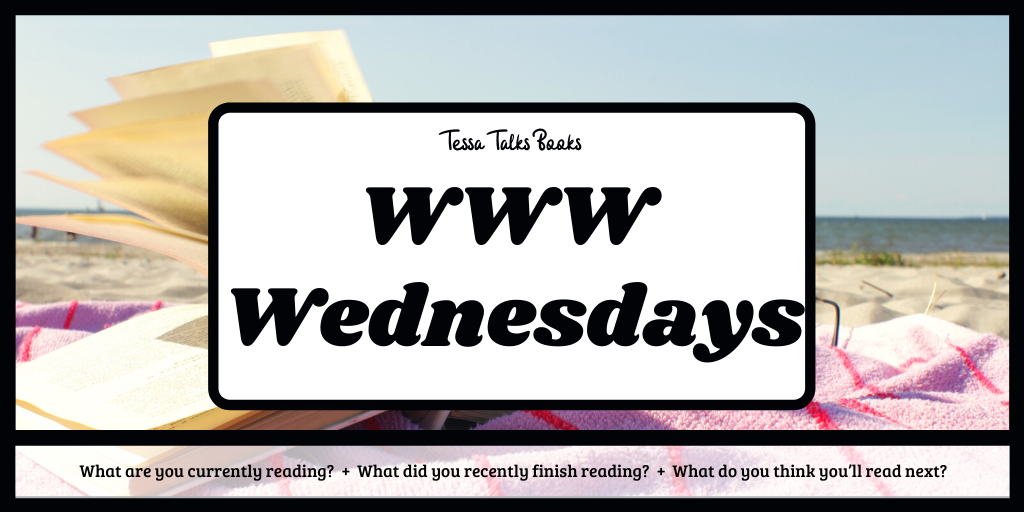 Everyone has a secret they’ll do anything to hide…

Twenty-five years ago, the body of sixteen-year-old Eve Knox was found in the caves near her home in small-town Grotto, Iowa—discovered by her best friend, Maggie, and her sister, Nola. There were a handful of suspects, including her boyfriend, Nick, but without sufficient evidence the case ultimately went cold.

For decades Maggie was haunted by Eve’s death and that horrible night. Now a detective in Grotto, and seven months pregnant, she is thrust back into the past when a new piece of evidence surfaces and the case is reopened. As Maggie investigates and reexamines the clues, secrets about what really happened begin to emerge. But someone in town knows more than they’re letting on, and they’ll stop at nothing to keep the truth buried deep.

It has everything I love in a thriller – a seemingly unsolvable case, a slew of potential killers who are all not quite right, and a writing style that is almost poetic in its descriptions.

When Clemmie goes next door to check on her difficult and unlikeable neighbor Dom, he isn’t there. But something else is. Something stunning, beautiful and inexplicable. Clemmie photographs the wondrous object on her cell phone and makes the irrevocable error of forwarding it. As the picture swirls over the internet, Clemmie tries desperately to keep a grip on her own personal network of secrets. Can fifty years of careful hiding under names not her own be ruined by one careless picture?

And although what Clemmie finds is a work of art, what the police find is a body. . . in a place where Clemmie wasn’t supposed to be, and where she left her fingerprints. Suddenly, the bland, quiet life Clemmie has built for herself in her sleepy South Carolina retirement community comes crashing down as her dark past surges into the present.

From international bestselling author of The Face on the Milk Carton Caroline B. Cooney comes Before She Was Helen, an absorbing mystery that brings decades-old secrets to life and explores what happens when the lie you’ve been living falls apart and you’re forced to confront the truth.

Woody Bookman hasn’t spoken a word in his eleven years of life. Not when his father died in a freak accident. Not when his mother, Megan, tells him she loves him. For Megan, keeping her boy safe and happy is what matters. But Woody believes a monstrous evil was behind his father’s death and now threatens him and his mother. And he’s not alone in his thoughts. An ally unknown to him is listening.

A uniquely gifted dog with a heart as golden as his breed, Kipp is devoted beyond reason to people. When he hears the boy who communicates like he does, without speaking, Kipp knows he needs to find him before it’s too late.

Woody’s fearful suspicions are taking shape. A man driven by a malicious evil has set a depraved plan into motion. And he’s coming after Woody and his mother. The reasons are primal. His powers are growing. And he’s not alone. Only a force greater than evil can stop what’s coming next.

This book is available in Kindle Unlimited with free audible. I haven’t read a Dean Koontz book in forever but this one popped up, and I have a review space that needs to be filled since Before She was Helen’s publication changed so drastically – so I thought “hmmmm 🤔”