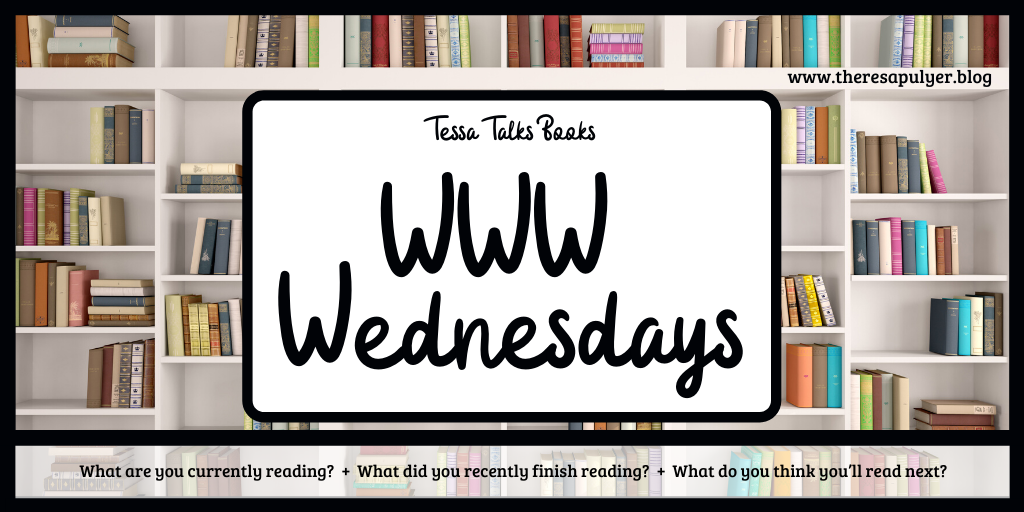 Some secrets are worth dying for.

For months, Doctor Rowan Dupont has been staring death in the face. It followed her back to her hometown of Winchester, Tennessee, ten months ago, cloaking the walls of her family’s Victorian funeral home like a shroud. In investigating the mysterious deaths of her loved ones, Rowan has unearthed enough family secrets to bury everything she’d previously thought true. But each shocking discovery has only led to more bodies and more questions; the rabbit hole is deeper than she ever imagined.

Despite settling in to a comfortable life with Police Chief Billy Brannigan, Rowan knows dangerous serial killer Julian Addington is still out there. She can’t let her guard down now. Not when she’s this close to ending his torment once and for all. But with a storm brewing on the horizon, she’ll get only one shot before the impending darkness takes hold, threatening to wipe away every truth she’s uncovered—and everything she holds dear.

This is a small piece of the first chapter. You can see how gloriously complex this book begins:

“Her mother had been involved with Julian Addington, currently one of the most prolific serial killers in documented history. The depth of her involvement was unknown. If Anna Addington, Julian’s ex-wife, was to be believed, Julian had been obsessed with Norah, Rowan’s mother. After her death, he had become obsessed with Rowan—all that was left of her since his own daughter had murdered Rowan’s twin sister, Raven.”

Philip’s adventures as the Devil’s apprentice have changed him–in a good way. Although he misses his friends in Hell, he has made new friends in life.

But when the future of the underworld is threatened once again, Philip’s help is needed. Death’s Die has been stolen and immortality is spreading across the globe.

Philip throws himself into the search–and discovers a horrible truth about his own life along the way.

The Great Devil War is a gripping and humorous tale about good and evil seen from a different perspective, making the reader laugh and think. It’s filled with biblical and historical characters and set in a world beyond your wildest dreams. Or nightmares ..

This is a great series that is technically YA but all age groups should enjoy. It has many many layers and a main character that continues to grow in endearing ways – which isn’t always easy since he has Hell calling on him for help much too often.

All is lost.To save everyone she loves from imminent death, kitsune shapeshifter Yumeko gave up the final piece of the Scroll of a Thousand Prayers. Now she and her ragtag band of companions must make one desperate final effort to stop the Master of Demons from using the scroll to call the Great Kami Dragon and make the wish that will plunge the empire into chaos.

Shadow clan assassin Kage Tatsumi has regained control of his body and agreed to a true deal with the devil—the demon inside him, Hakaimono. They will share his body and work with Yumeko to stop a madman, and to separate Hakaimono from Tatsumi and the cursed sword that trapped the demon for nearly a millennium.

But even with their combined skills and powers, this unlikely team of heroes knows the forces of evil may be impossible to overcome. And there is another player in the battle for the scroll, a player who has been watching, waiting for the right moment to pull strings that no one even realized existed…until now.

I’m really looking forward to this installment of A Shadow of the Fox. The cover is gorgeous and I can’t wait to see what happens ❤️